Menu
No products in the basket.
£0.00 Basket

OUR BOOKSHOP opened in September 2019, initially as a way of supporting the Tring Book Festival however it is very much here to stay, all year round.

The response we have received from the local book loving community has been extraordinary and we must give a huge thanks to you all for coming in a supporting the shop so enthusiastically.

The shop is open 9am to 5pm on Monday to Saturday. And 11am to 1pm on Sunday.

Whilst we are a small shop, we can order books and have in-store within 24 hours. Please give us a call if you’d like to make an order or fill in the form at the bottom of this page.

We’re very proud to have been awarded Regional Finalist in the Indie Bookshop of the Year awards. This is as a result of the amazing efforts of everyone connected to the shop including the staff, our customers and all the lovely authors who have been supporting us throughout this difficult period. 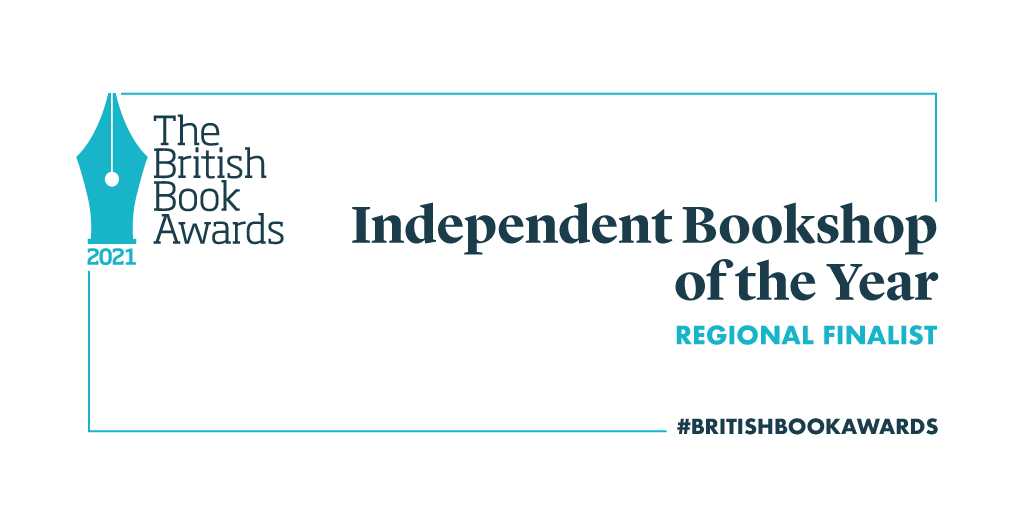 Book of the month 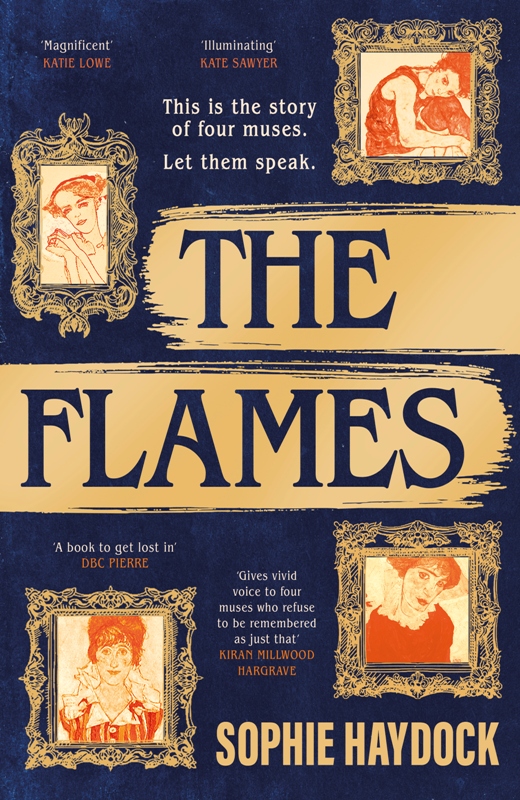 Vienna at the dawn of the 20th century. An opulent, extravagant city teeming with art, music and radical ideas.

A place where the social elite attend glamorous balls in the city’s palaces whilst young intellectuals decry the empire across the tables of crowded cafes. It is a city where anything seems possible – if you are a man. Edith and Adele are sisters, the daughters of a wealthy bourgeois industrialist.

They are expected to follow the rules, to marry well, and produce children. Gertrude is in thrall to her flamboyant older brother. Marked by a traumatic childhood, she envies the freedom he so readily commands.

Vally was born into poverty but is making her way in the world as a model for the eminent artist Gustav Klimt. None of these women is quite what they seem. Fierce, passionate and determined, they want to defy convention and forge their own path.

But their lives are set on a collision course when they become entangled with the controversial young artist Egon Schiele whose work – and private life – are sending shockwaves through Vienna’s elite. All it will take is a single act of betrayal to change everything for them all. Because just as a flame has the power to mesmerize, it can also destroy everything in its path…

Book of the month 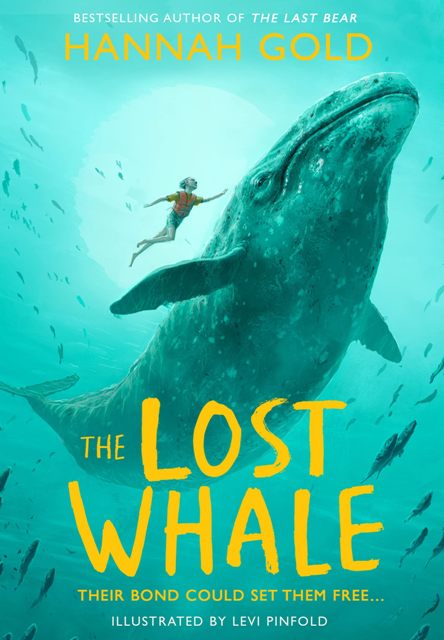 The Lost Whale is the enchanting second novel from the author of The Last Bear: the bestselling debut hardback of 2021 and The Times Children’s Book of the Week, winner of the Waterstones Children’s Book Prize and the Blue Peter Award.

‘Unforgettable highly accomplished animal adventure about the connection between a boy and a whale, with strong ecological themes’ The Bookseller, Editor’s Choice What if you could communicate with a whale? Rio has been sent to live with a grandmother he barely knows in California, while his mum is in hospital back home. Alone and adrift, the only thing that makes him smile is joining his new friend Marina on her dad’s whale watching trips. That is until an incredible encounter with White Beak, a gentle giant of the sea changes everything.

But when White Beak goes missing, Rio must set out on a desperate quest to find his whale and somehow save his mum. Dive into this incredible story about the connection between a boy and a whale and the bond that sets them both free. Perfect for readers of 8+, beautifully illustrated throughout by Levi Pinfold – winner of the Kate Greenaway Medal and illustrator of Harry Potter 20th anniversary edition covers.

As well as the Tring Book Festival in November, we also host all kinds of literary events all year round including author interviews, book launches, children’s Storytelling and many other kinds of events. Click here to visit our Events section.

send us a message